Hey everyone! One day, I was scrolling through Pinterest and found this pin which was a video called “photo dump”. Strangely it was so cool. Like irrespective of the photo quality, it’s like those pictures are telling sort a story of, well, your life. So I thought I’d do it in a post!

Since February, I haven’t shared many pictures on the blog, heck I haven’t even written properly. There’s quite a few, so sit back and… enjoy, I guess?

Also, since I like Polaroids a lot and obviously cannot have them in real life, here is me putting pictures into digital Polaroids. 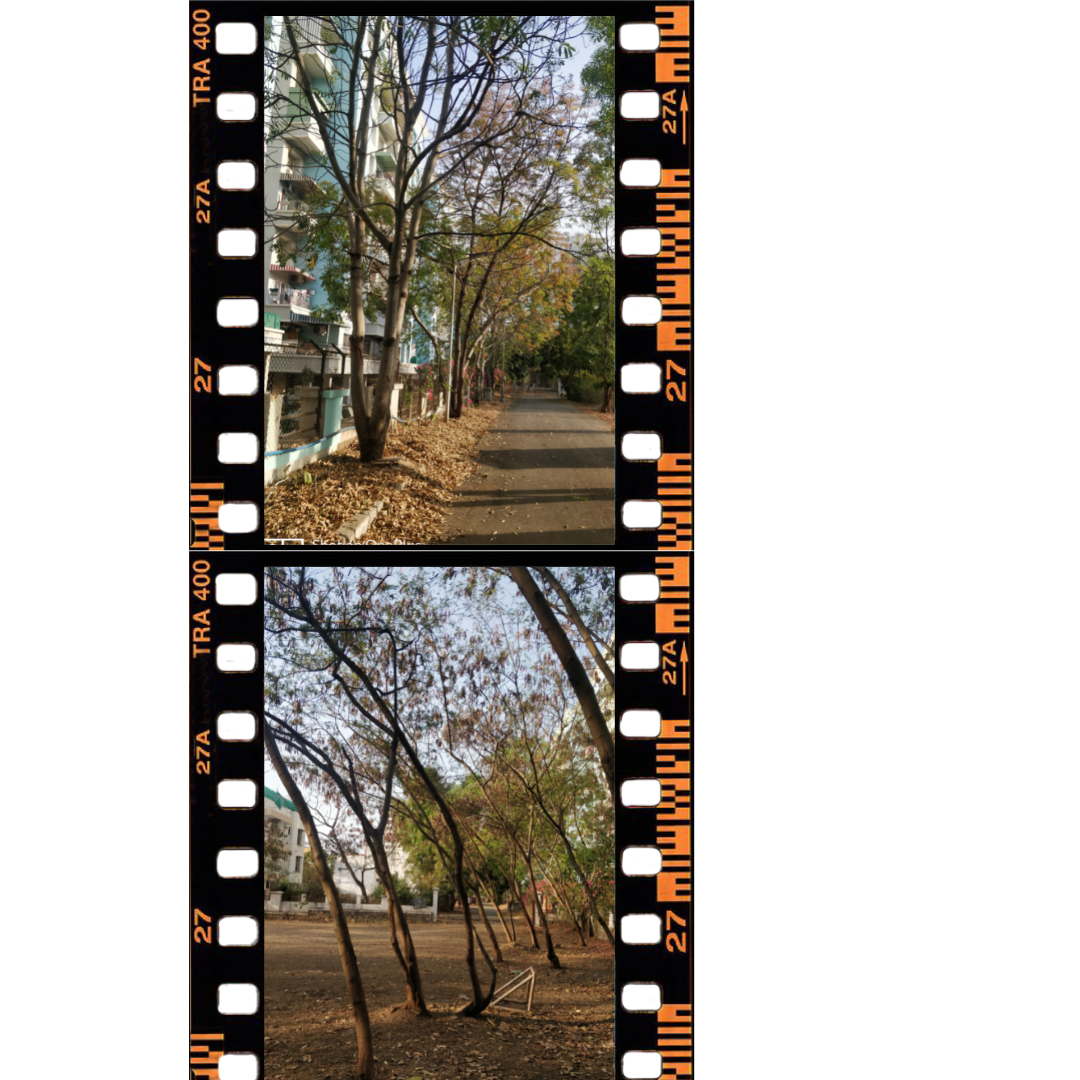 This was on my profile for a while and then I have this swiftie friend who texts and tells me that the road in the picture looks like the one from All too well! Just imagine sticking those letters here- 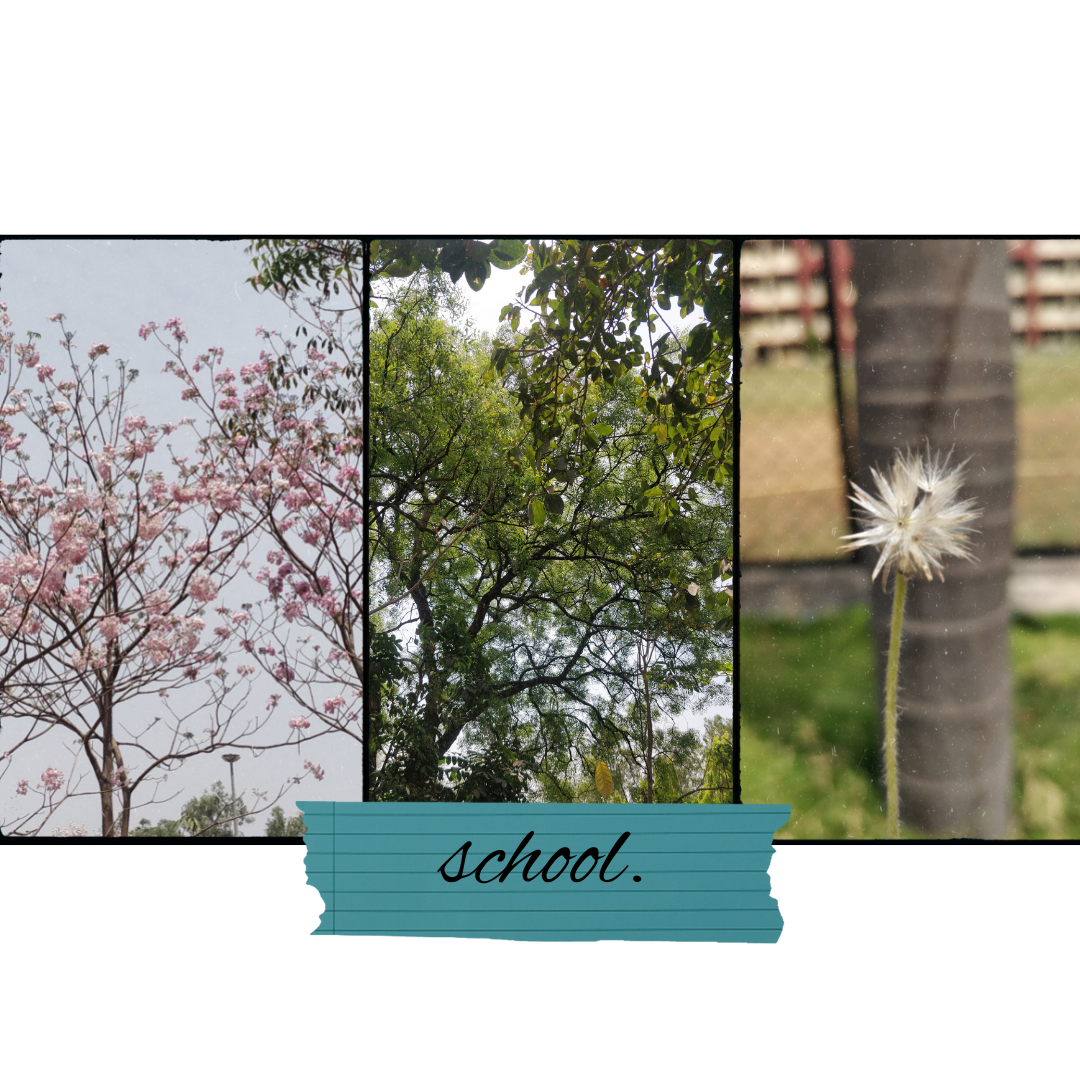 This was at school, and those blossoms were near school. That was the first time I saw blossoms in real life. So I got of my bicycle and took a picture. Later, I got to know, those weren’t blossoms. 🤧😭😭 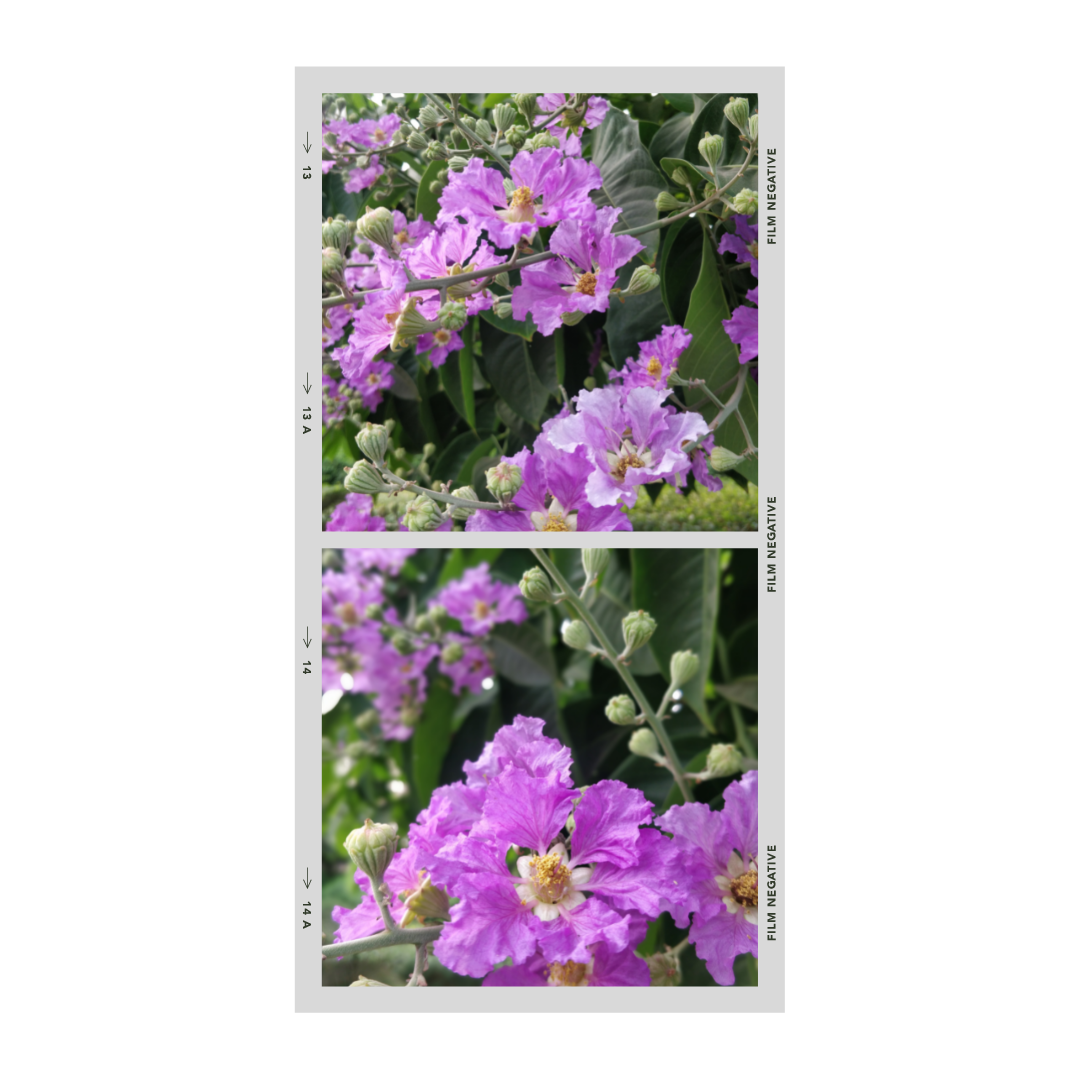 I don’t know what flowers these are, but I found them in a lot of places across the city. They’re gorgeous, aren’t they? 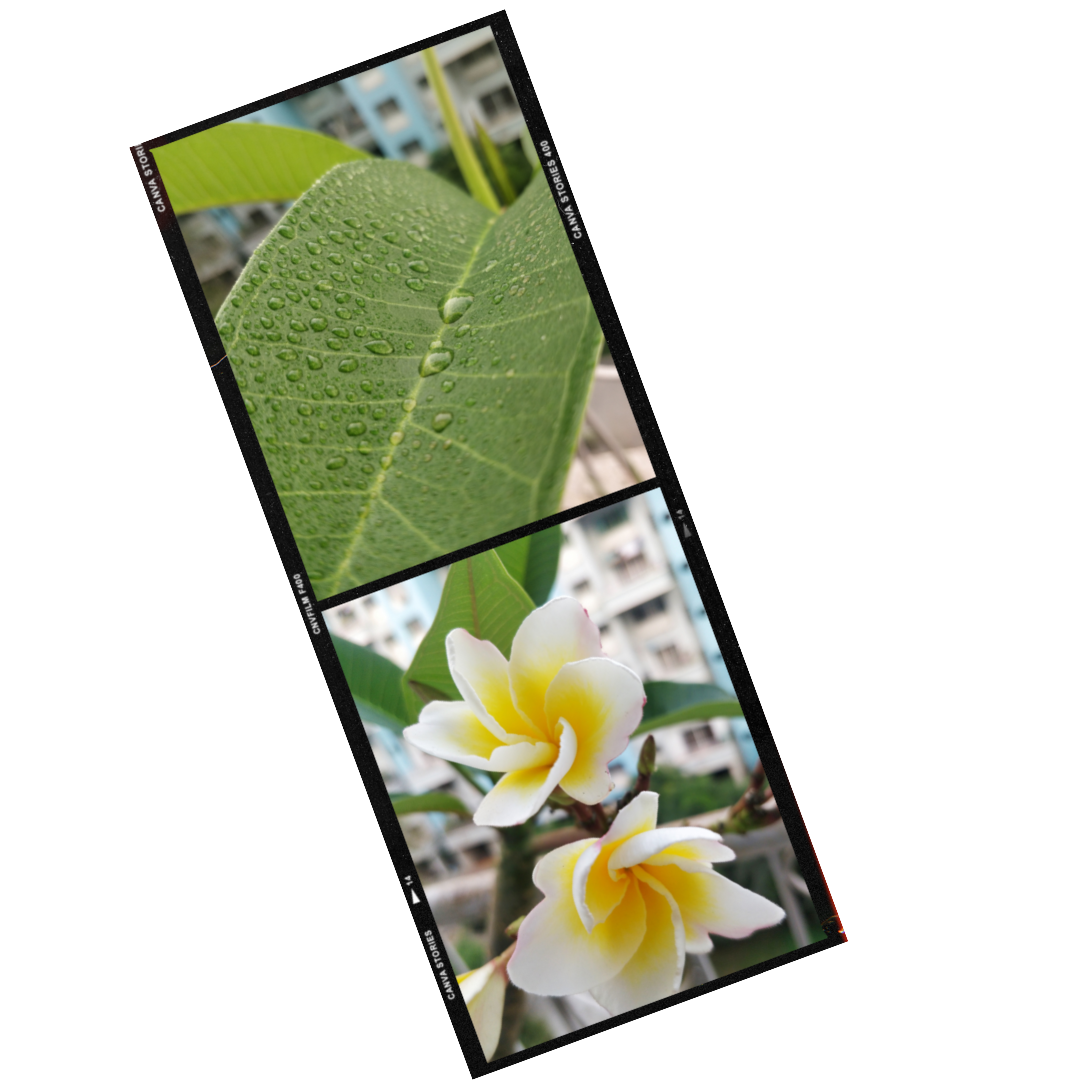 This is a flower I’d like to call… our fruit of 5 years of hard work? 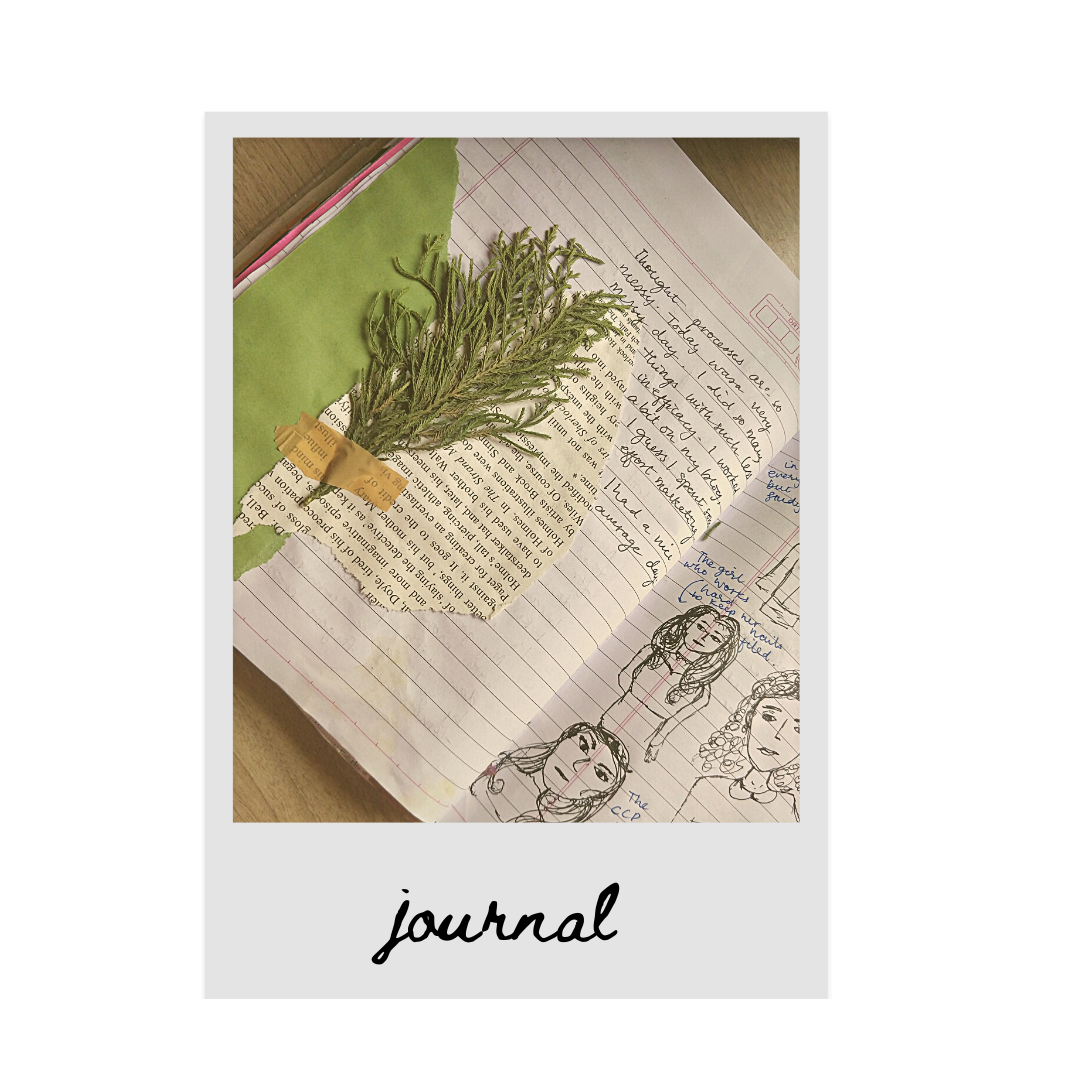 Journal pictures~ Bet you were waiting for them??? 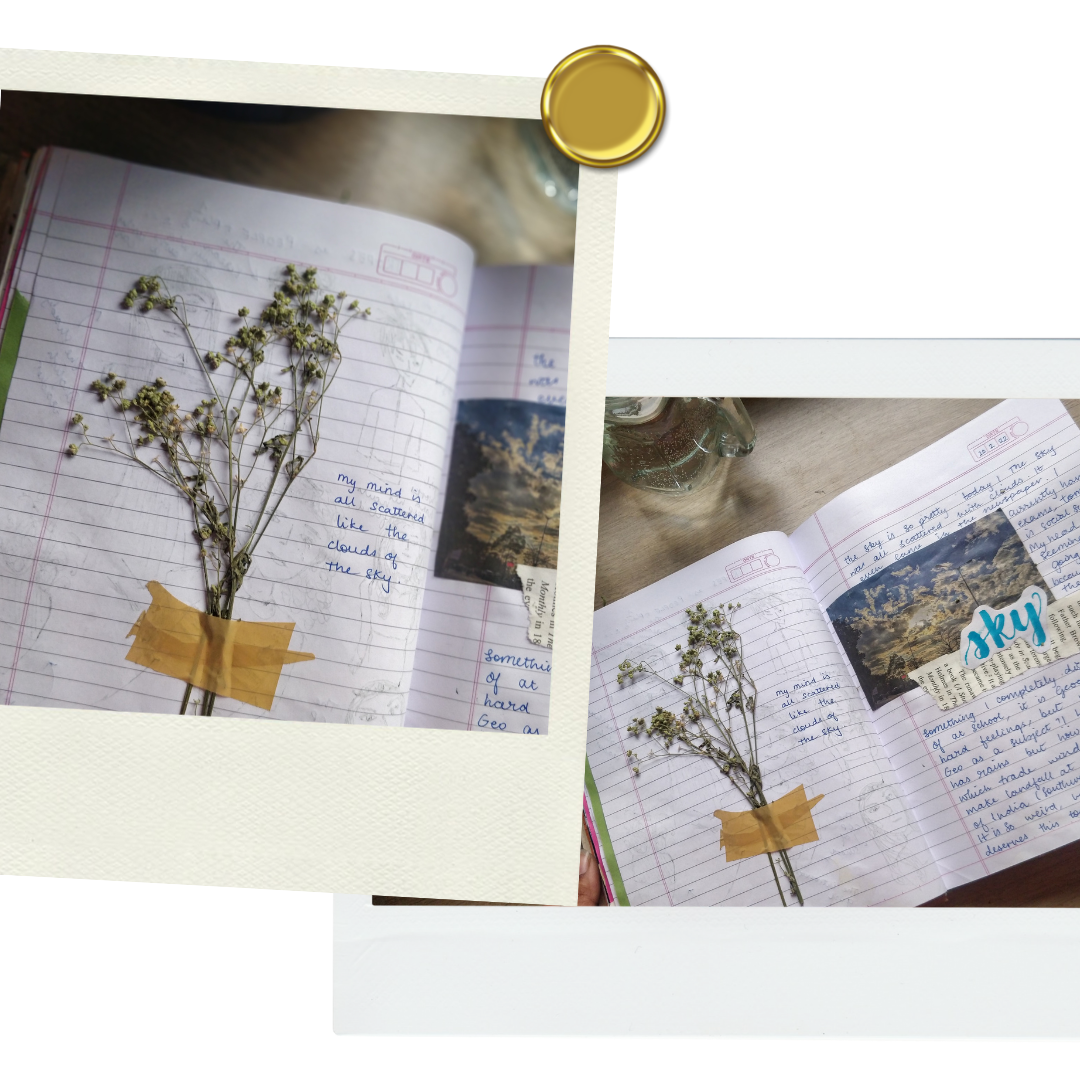 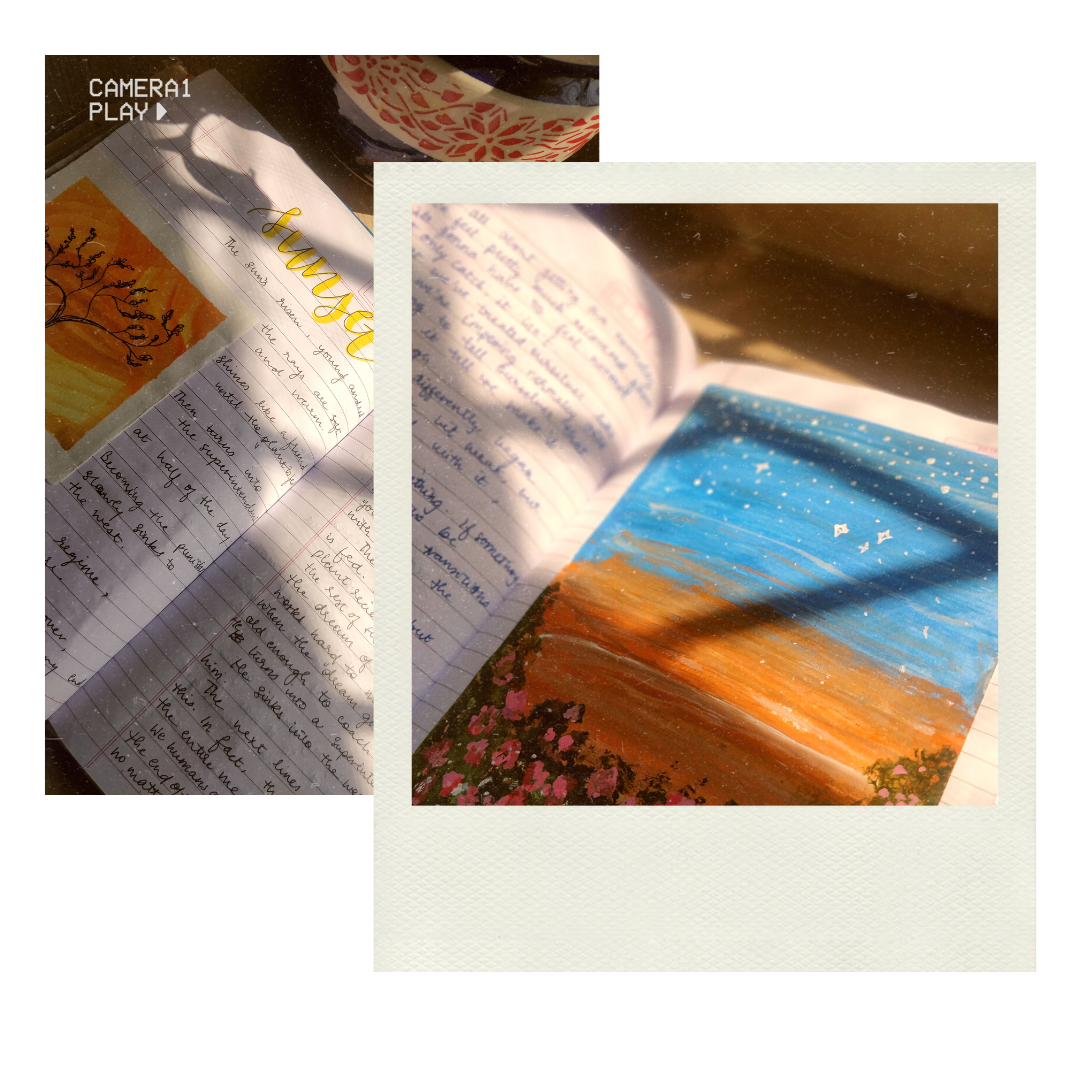 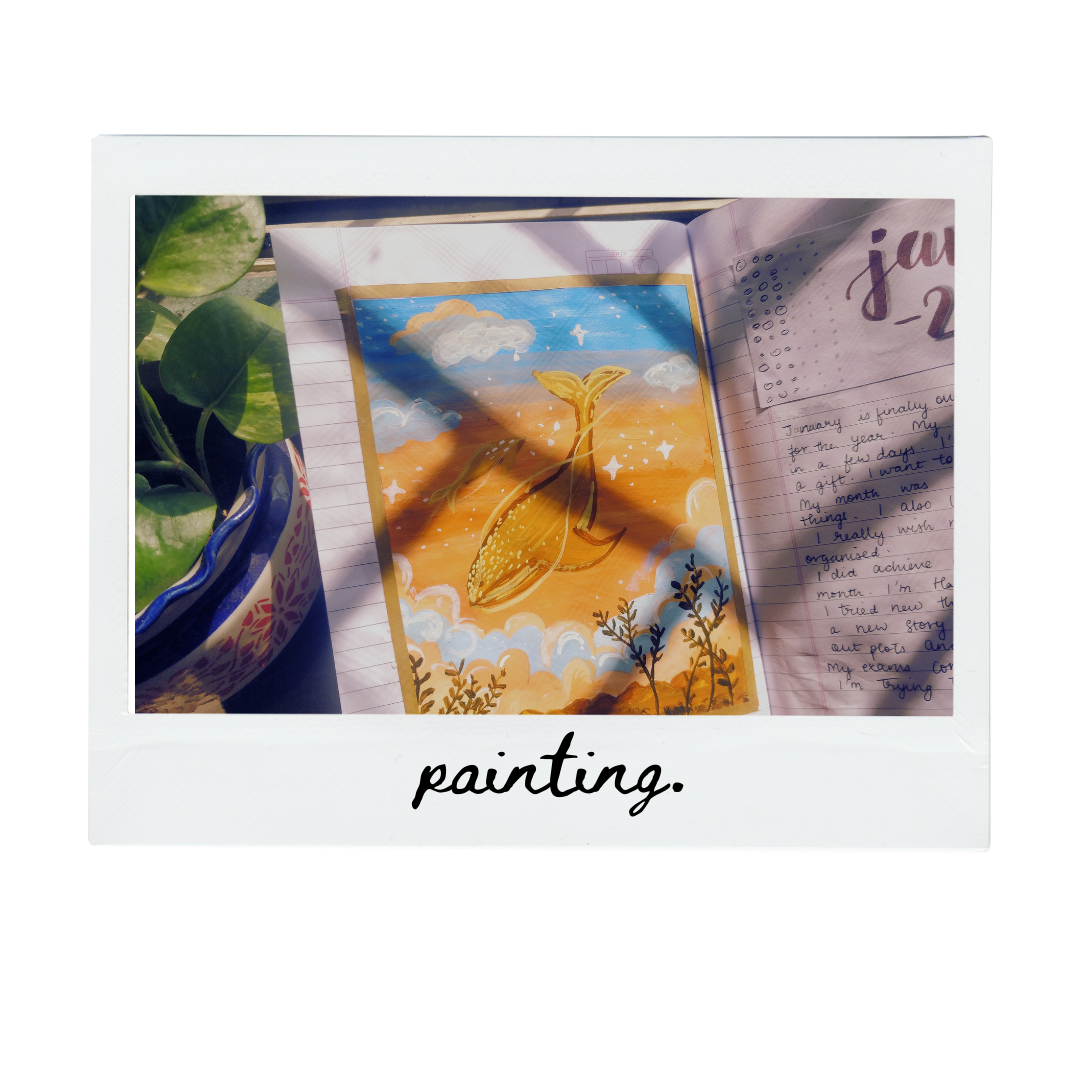 So I was influenced by paintings for a while so I scrapped few ideas off Pinterest. I tried my best 😭👐 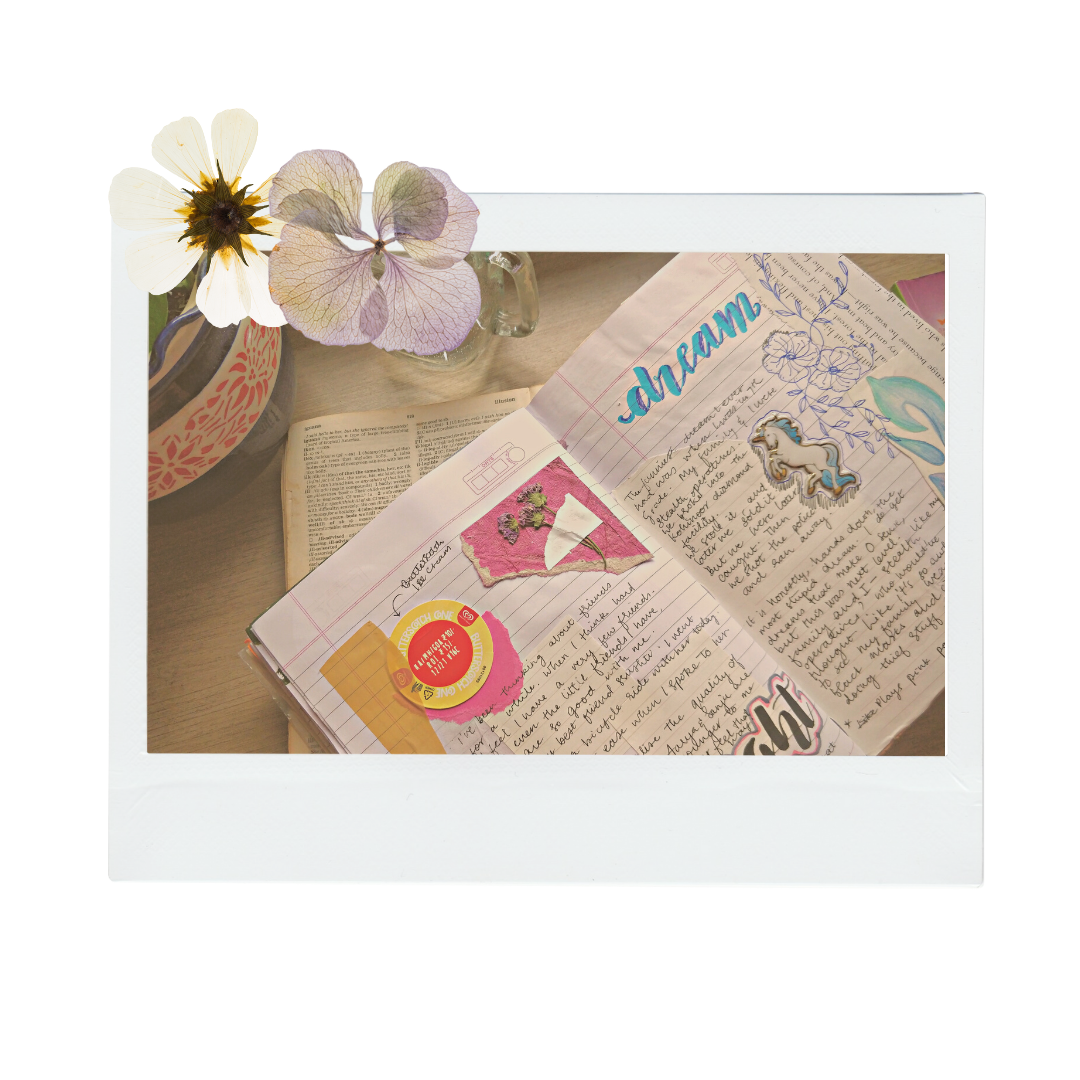 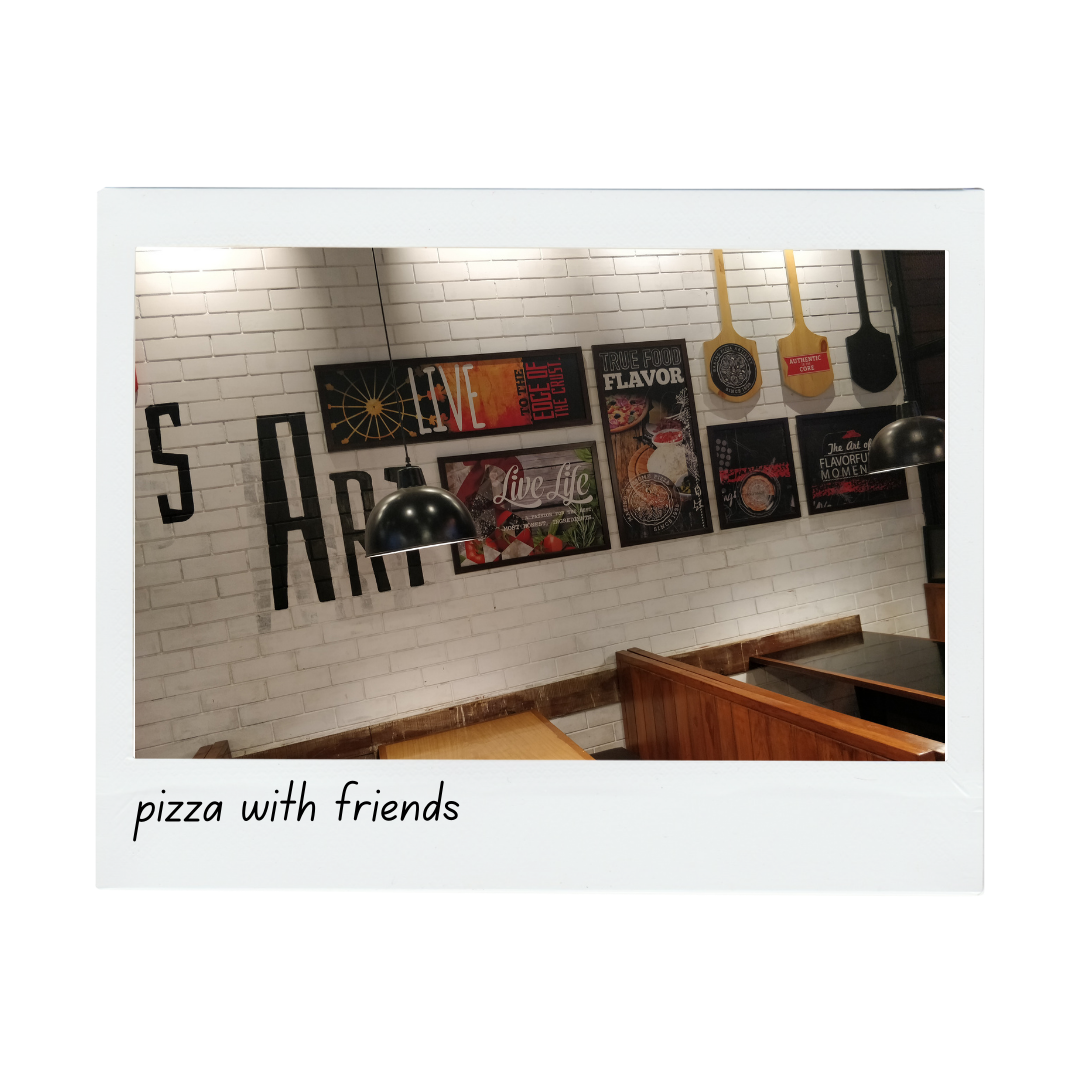 This was the day ninth grade got over, me and my friends went out for lunch. Plans got delayed and we ended up eating pizza, at 4pm. 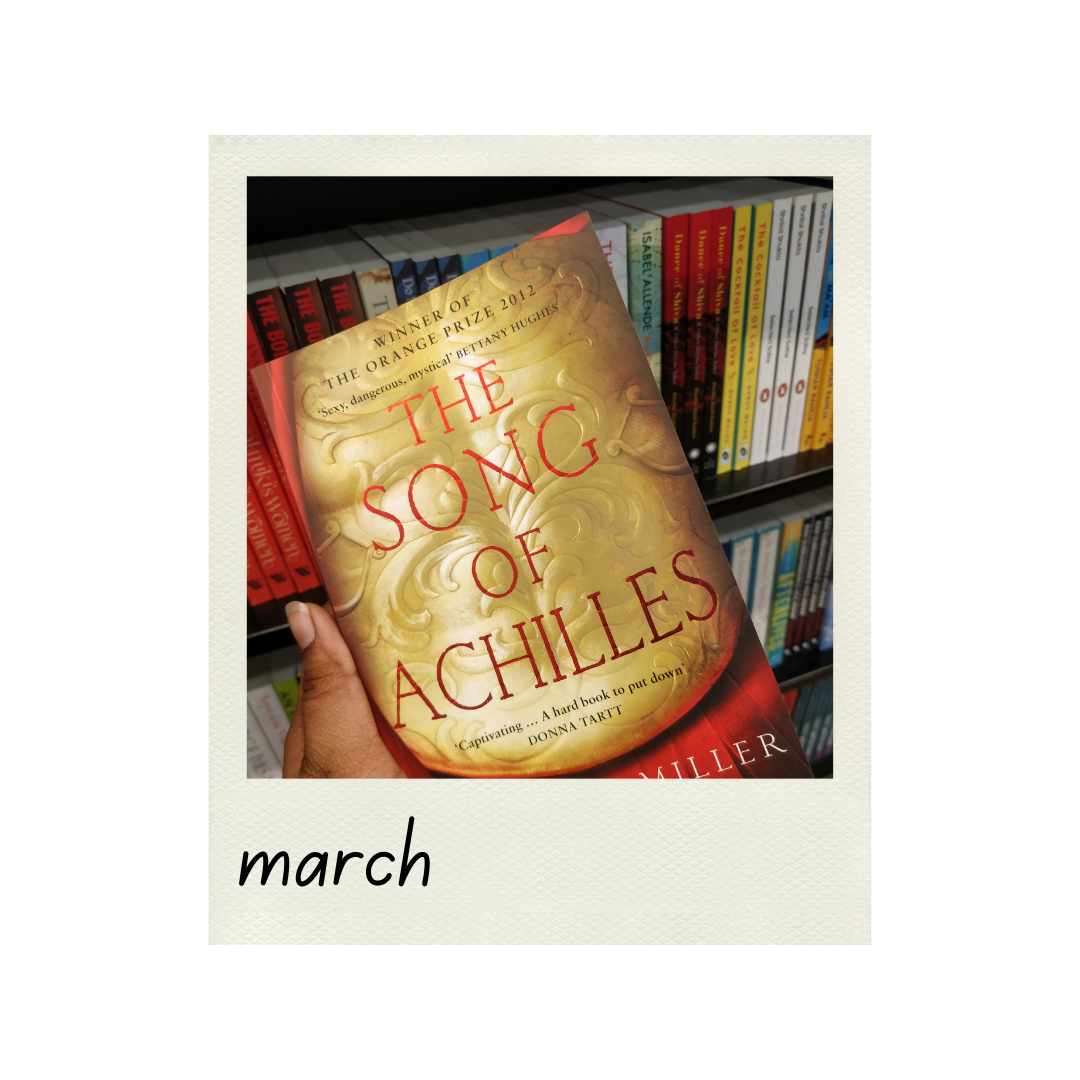 No, I did not buy Song of Achilles, but I would’ve if I had the chance. I just took a picture, well, because I like to show off. 🙃 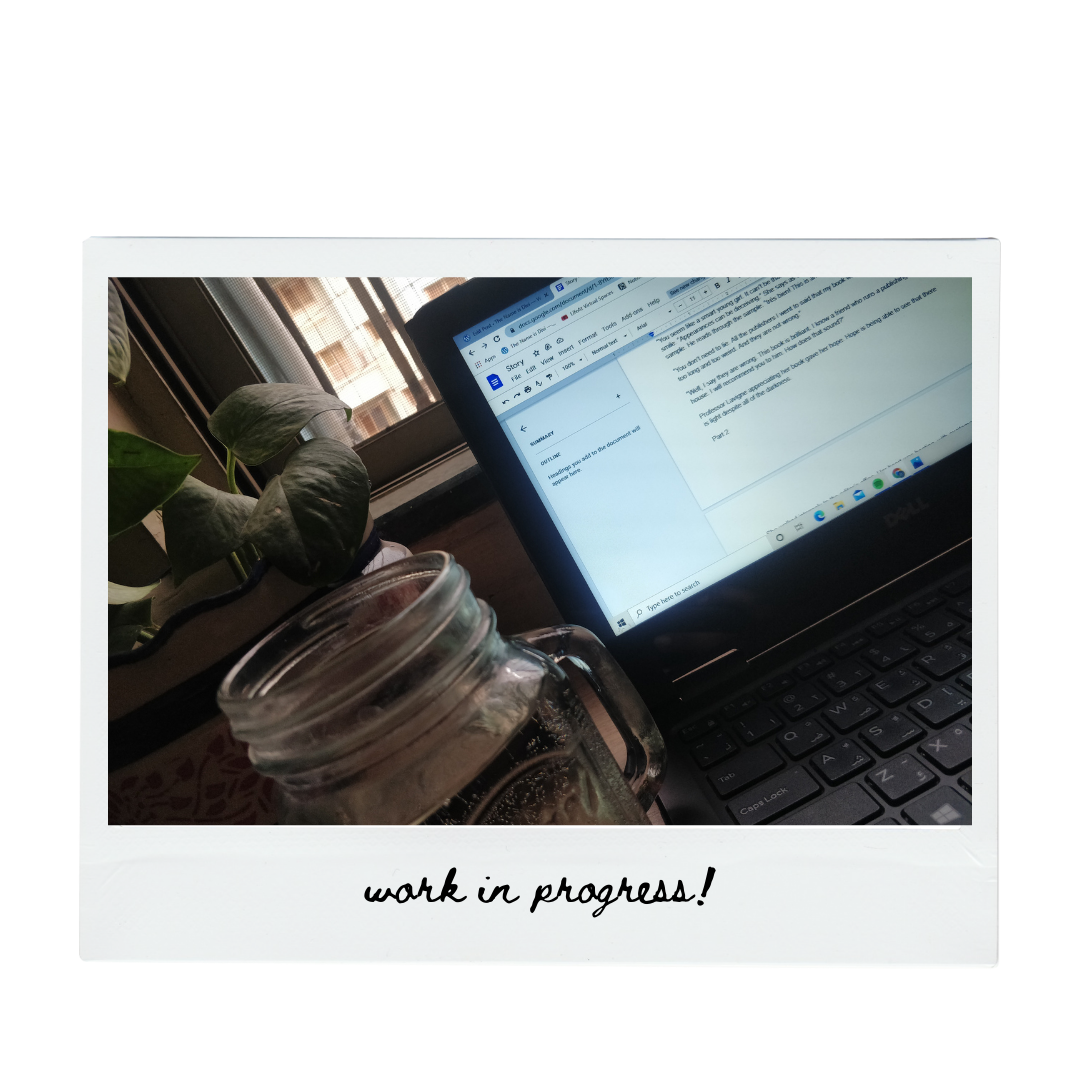 I guess I was writing an essay for school? Looks pretty important though. 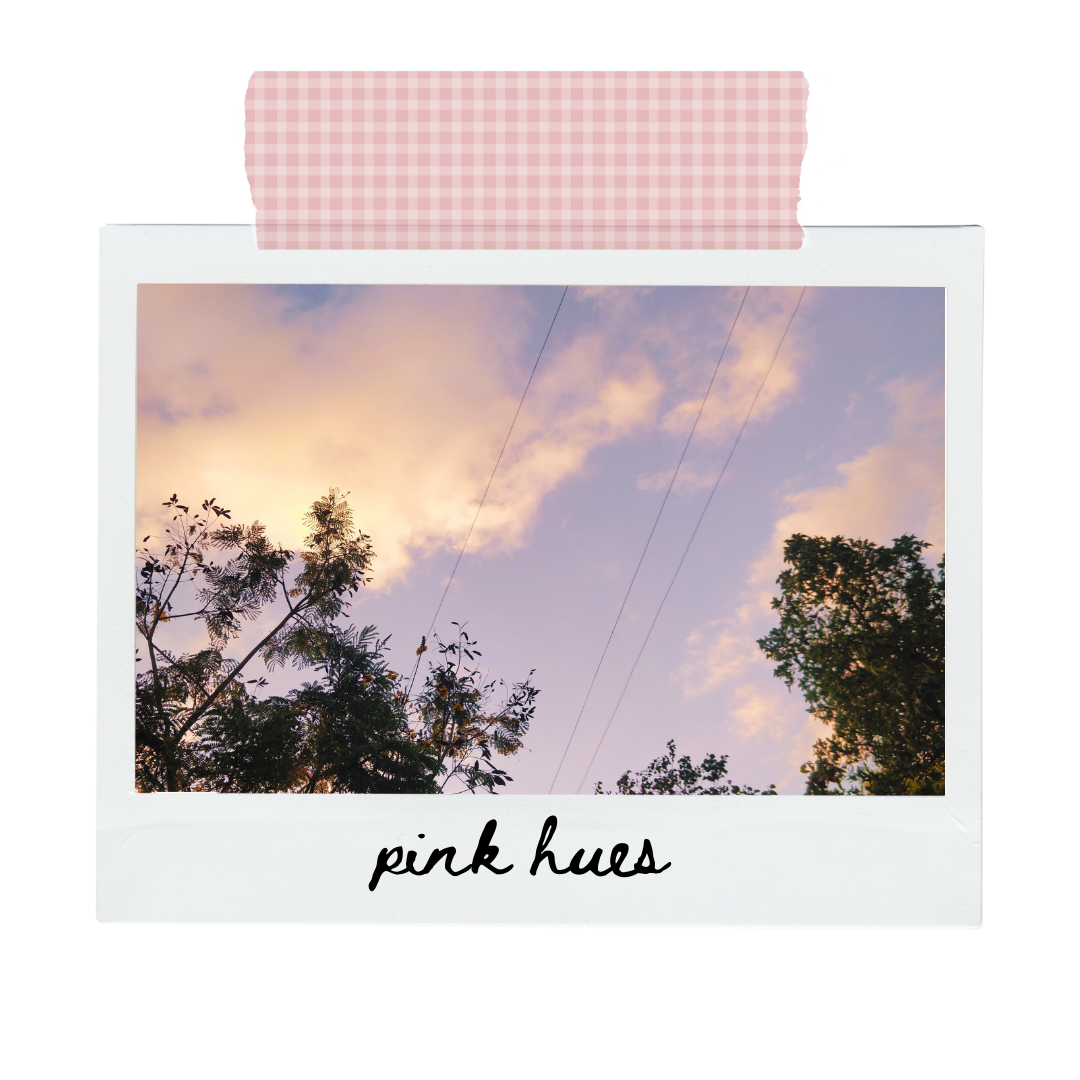 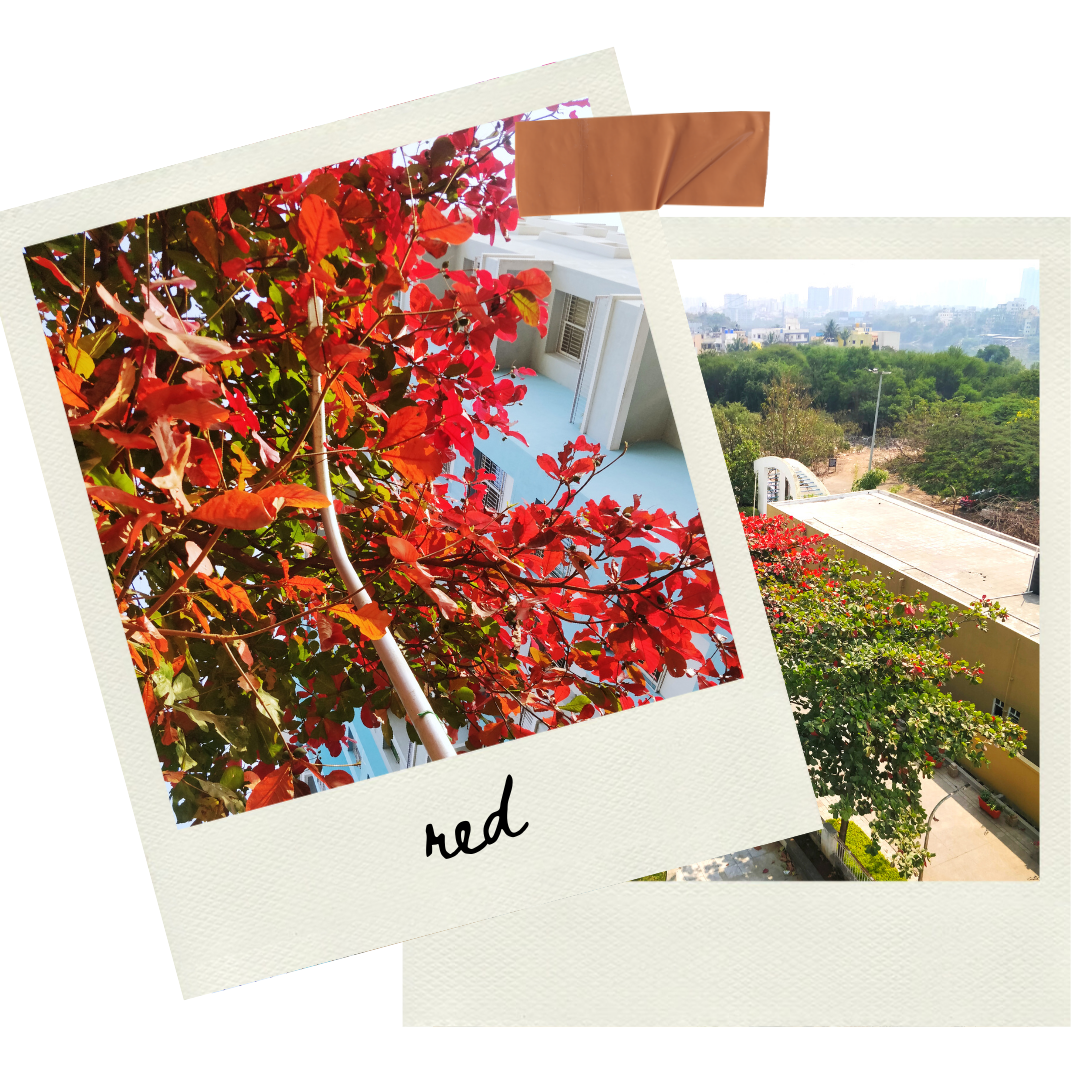 I posted this on my status and captioned it with “Autumn leaves falling down like pieces into place”. It wasn’t autumn though, it was just a good old almond tree shedding leaves in February. 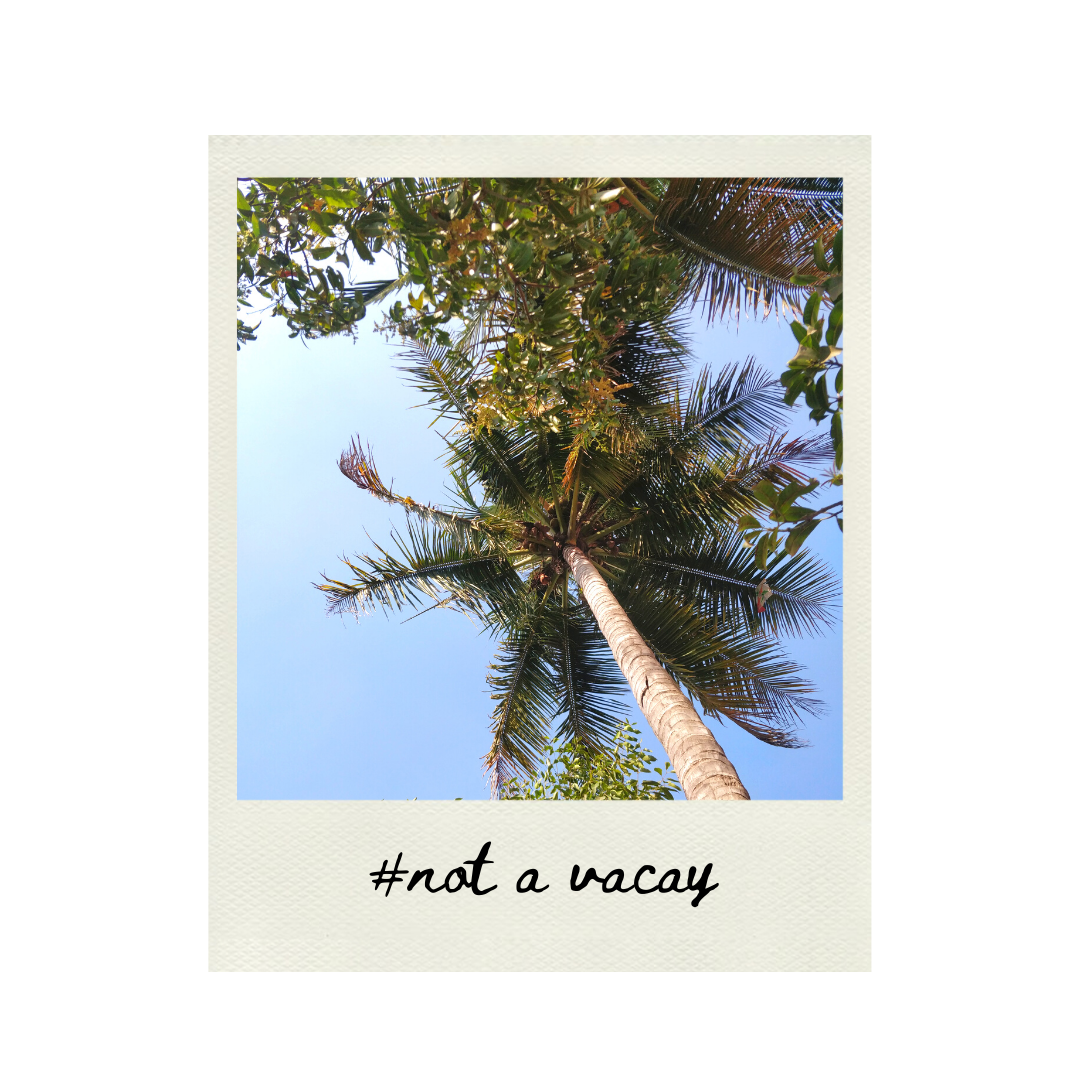 I really wish I had instagram, just to show off like ” #I’m on a vacation #an expensive holiday in the tropics that you can’t afford” 😂💪 Well it’s just trees near my aunt’s home. 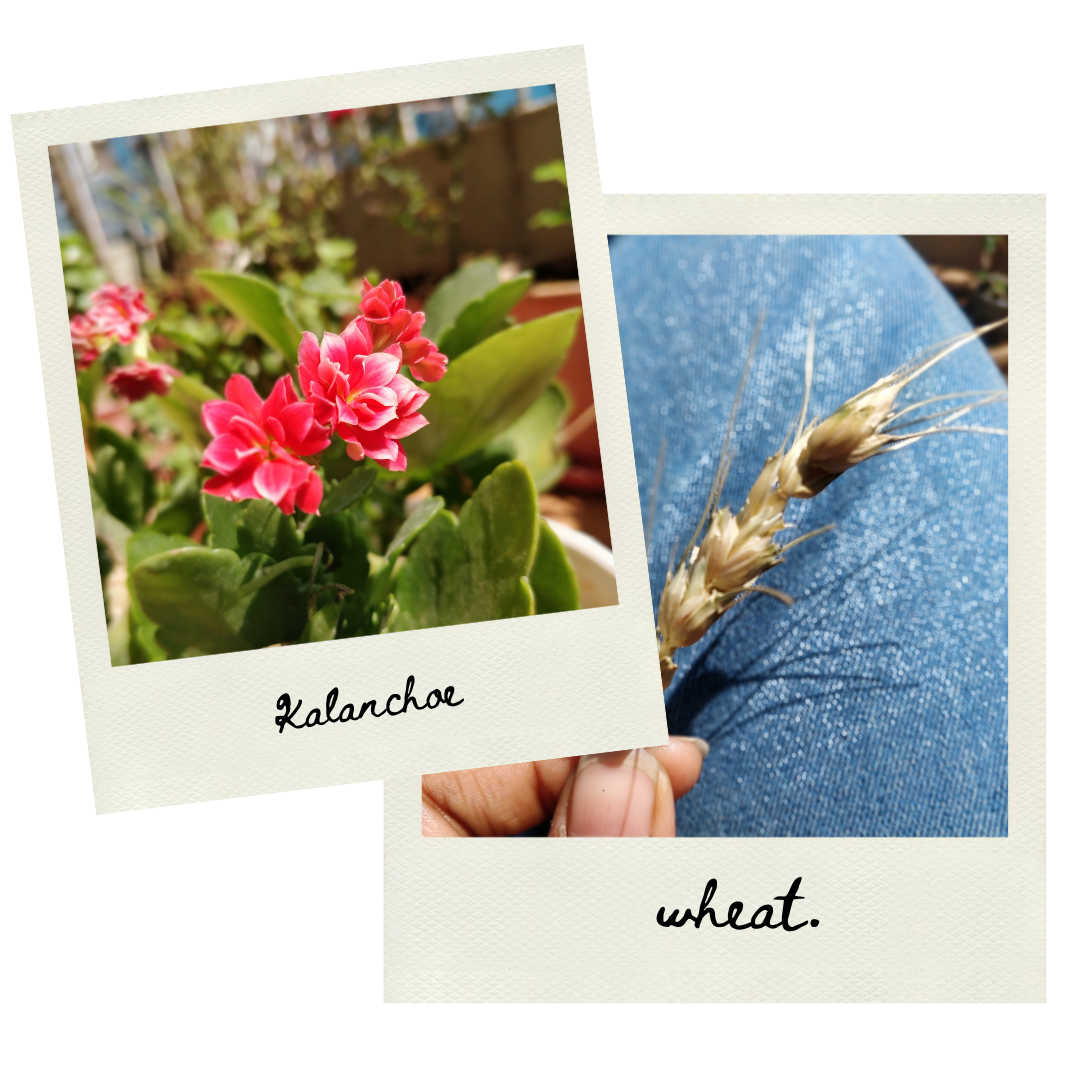 Before you go like- “What the heck is a Kalanchoe?”- it’s a plant. It bloomed pretty well, but the plant recently died. It bloomed only once, and that too were the flowers it already had when we bought it from the nursery. #RIP. (it’s not only pet owners who do that, us plant lovers do such things too)

I don’t know what happened, I just became a very boring writer? I hate those captions I wrote for the photos. It feels like I ran out of things to say. *sobs in writers block*

But I’ll work and think harder for new content! Till then,